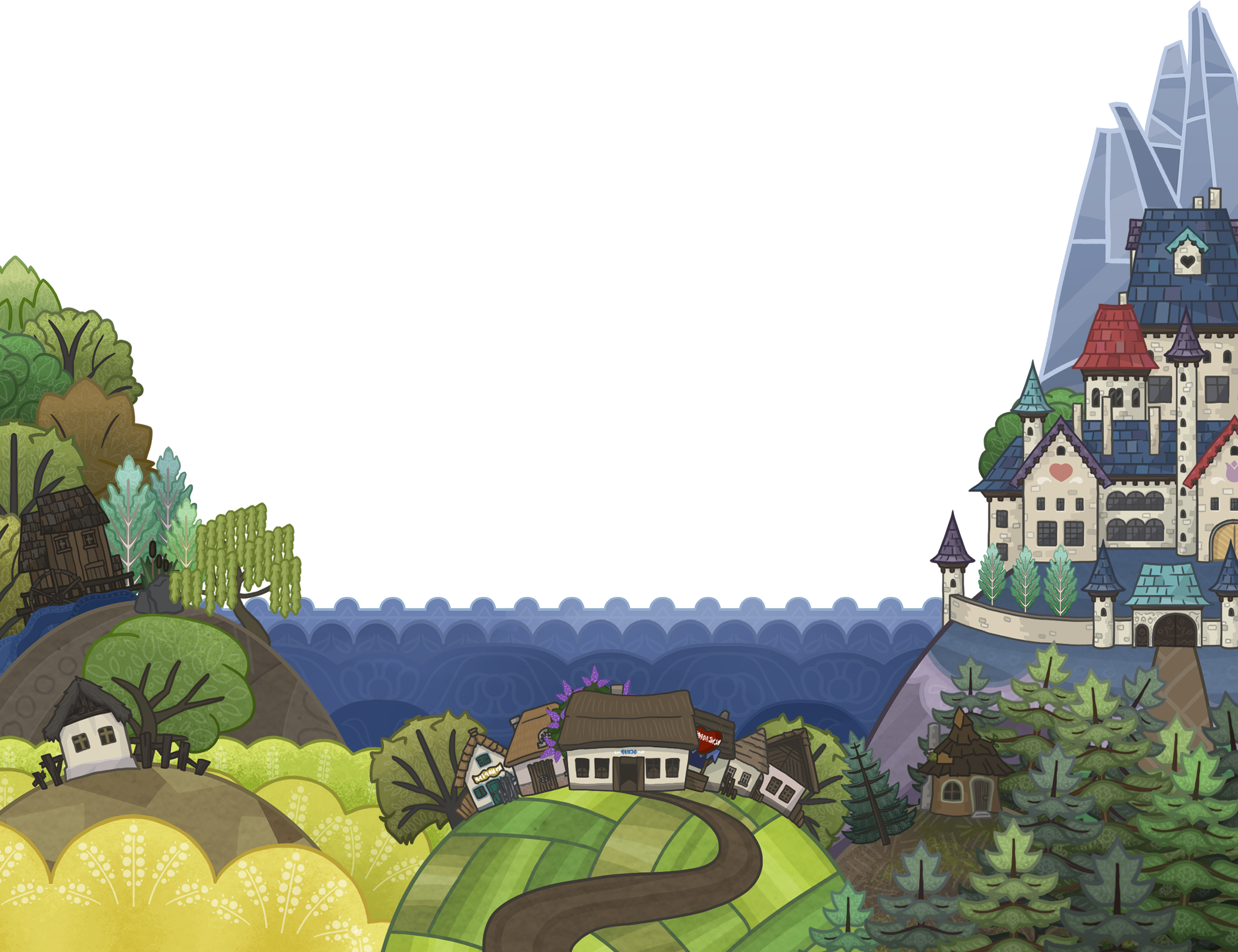 Progress report: a busy start to 2022


17/01/2022 11:25
tenshiko
Have you heard? The Big Adventure Event kicks off on January 20th on Steam! And we're in it! Check out what we have been doing and what we are planning for this epic celebration of adventure games featuring 100+ games and demos.

We are delighted to announce that Behind the Beyond has been selected to participate in The Big Adventure Event 2022!

The Big Adventure Event is an annual celebration of adventure games with a swarm of games, demos and live streams. Check out the event on Steam between January 20-24 and take a look at the amazing games that are taking the spotlight during these days!

We are also preparing a special broadcast for you on Steam on January 21st (Friday) at 5PM (GMT)!

What will you see?
- Some new and exclusive game content that is not included in the demo
- A quick look at the minigame, Ulti, that will play a crucial part in the story
- Our special guests trying to pronounce Hungarian words
- Exciting announcements from us

Visit the broadcast event page here and set a reminder so you definitely don't miss it!

Fancy a round of cards?

Ulti (or ultimo) is a highly complex card game that is immensely popular in Hungary and yet viturally unknown anywhere else in the world. It is our national card game and we thought it would be fitting to include it as a minigame that you can play with almost any character in our world.

Ulti will play a crucial part in the story but knowing the rules or playing the game will not be required to finish it.

Although Ulti is an integral part of social life in many places in Hungary, I have to admit I am quite new to the rules myself.
My grandfather is said to have been an expert player (so are many grandfathers in Hungary, I believe). He and his mates used play Ulti while waiting for their train to arrive to get to work.
According to family legend, my father-in-law allegedly passed one of his exams because he could beat his teacher in Ulti.
I bet you if you mention the name Ulti to any Hungarian, they will have a family member who claims to be the local expert and they will have great stories about how and what they played the game for.

I am not going to explain the rules in too much detail in this post, because that deserves an entire post on its own. But I can show you how our implementation looks at the moment. Since there are many rules that give depth to the game, we decided it is best if we introduce them in stages instead of dumping all the rules on the players at once.

Ulti is played with three players, forming two teams: 2 vs 1. In each round each player plays exactly one card to the middle of the table. This (the three cards in the middle) is called a trick. Whoever playes the highest valued card into the trick, wins it and takes the cards from the middle. A trump suit is determined at the beginning of the game and any card from the trump suit always beats all other suits.

There are different modes to play a game of Ulti, one of which is called "Ulti" where the game got its name from. In this mode your aim is to win the last trick with the 7 of trumps (which is the lowest valued cards of the suit).
In the video below you can see our solo player Jánoska playing Ulti against two very basic AI players.

New scenes and a handy journal

We are almost done with adding two new scenes to the very beginning of the game. The intent with these is once again to ease the players into all the special features we have (e.g. the skills) instead of dumping all of it on them. We took this as an opportunity to introduce the family too, so if you want to know more about our hero's backstory, be sure to check out literally EVERYTHING in the rooms. :)

Btw, you will have the chance to see them in more detail during the broadcast I mentioned above!

And finally, we started implementing a much-requested feature in the form of a pretty journal. It will hold all kinds of information about the quests you took, people you have met and the folklore you discovered. So next time you are stuck, take a step back and consult your journal about all the things you have learnt.